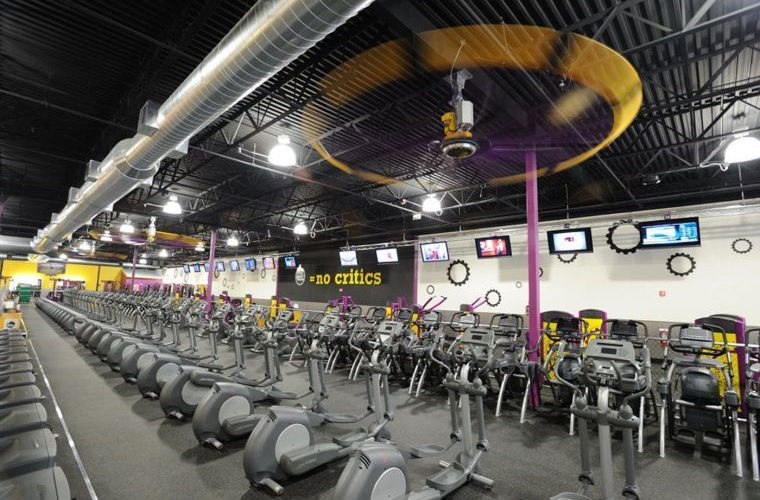 Cornbread and gravy are out, cardio and weightlifting are in at the recently-closed Luby’s at 1331 E. 71st St.

A representative of the Planet Fitness chain of exercise centers confirmed via email they plan to open up a new location in the former cafeteria.

The change was kicked off by the sale of the property. Luby’s Fuddruckers Restaurants sold the cafeteria to Riverside Realty Group for $1.98 million.

The location, which was in operation since 1990, was Luby’s third in Tulsa, and it was also the last of them to close.

The closure leaves a single Oklahoma City location as the last Luby’s in the state. The cafeteria chain also has one restaurant in Arkansas, one in Mississippi and dozens in Texas.

The gym chain has positioned itself as catering to beginners and casual gym users.

The area at 71st and Riverside Drive could be ripe for additional development, as the city of Tulsa has a letter of intent to develop city-owned property on the southeast corner of the intersection.