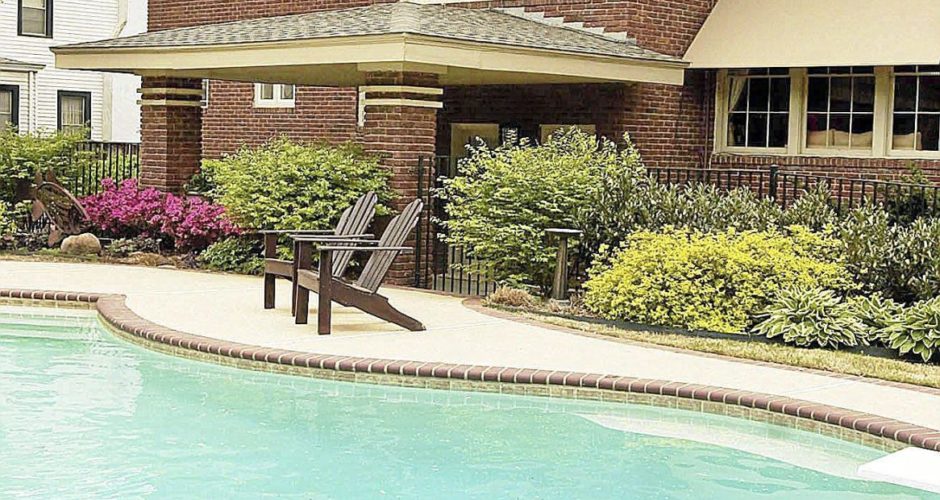 “Amenities are going to drive everything,” said Lombardi, vice president of leasing and sales for Frisbie Lombardi Commercial Real Estate Services in Tulsa. “We’ve already seen this in retail. Whole Foods is about to put tattoo parlors in five of their stores.

Nick Lombardi said the push for consumer conveniences extends to Bed Bath & Beyond, which is working toward independent footprints for each of its stores.

“When you go on vacation to a new city, they want you to go to their store because there’s something new and different there that you won’t see anywhere else. That trend in retail is going to continue across the board until someone loses too much money.”

The Lombardis also talked about hindrances to development, including endangered and threatened species such as the American burying beetle and the long-eared bat.

“If the burying beetle is in a piece of ground that we have, we can’t close the sale,” Tony Lombardi said. “We can’t develop. We can’t disturb it, and we can’t do anything about it.

Dietz, who was named NAHB’s chief economist this month, said supply-side headwinds are constraining home building. But he added that the 2016 forecast shows 15 percent nationwide growth for single-family homes.

“Existing home inventory has been basically flat for a couple of years,” he said. “That’s one of the reasons we see prices going up. They keep saying, ‘Well, builders need to build more.’

“There are reasons that building is growing, but it is not growing as fast as some people would like. Those include what I’ve been calling the three L’s, which are shortages of lots, labor and lending.”

Developers must focus on creativity to survive, Tony Lombardi said.

“So from the optimistic standpoint … I think we’re stable. I think we have some real good opportunities. But all the things we’re faced with right now with zoning, from the long-eared bat, the burying beetle, we can overcome most of that if we find a creative way to approach it.”