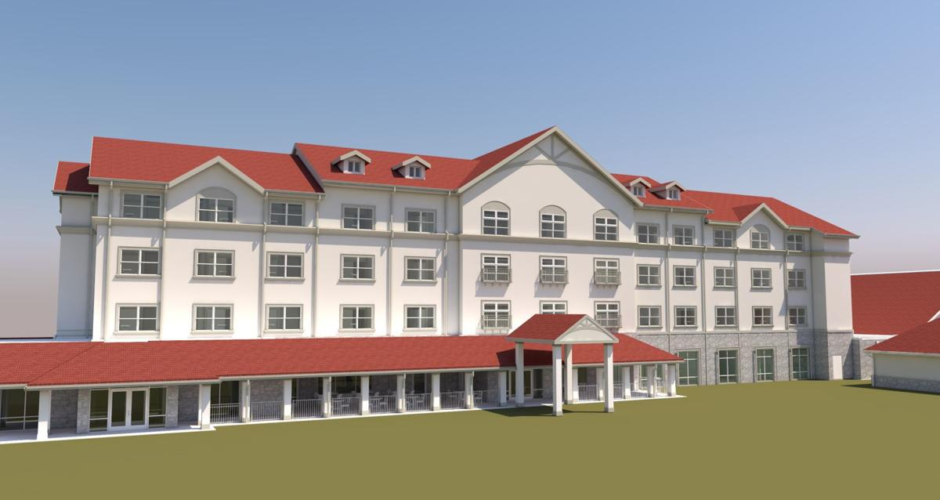 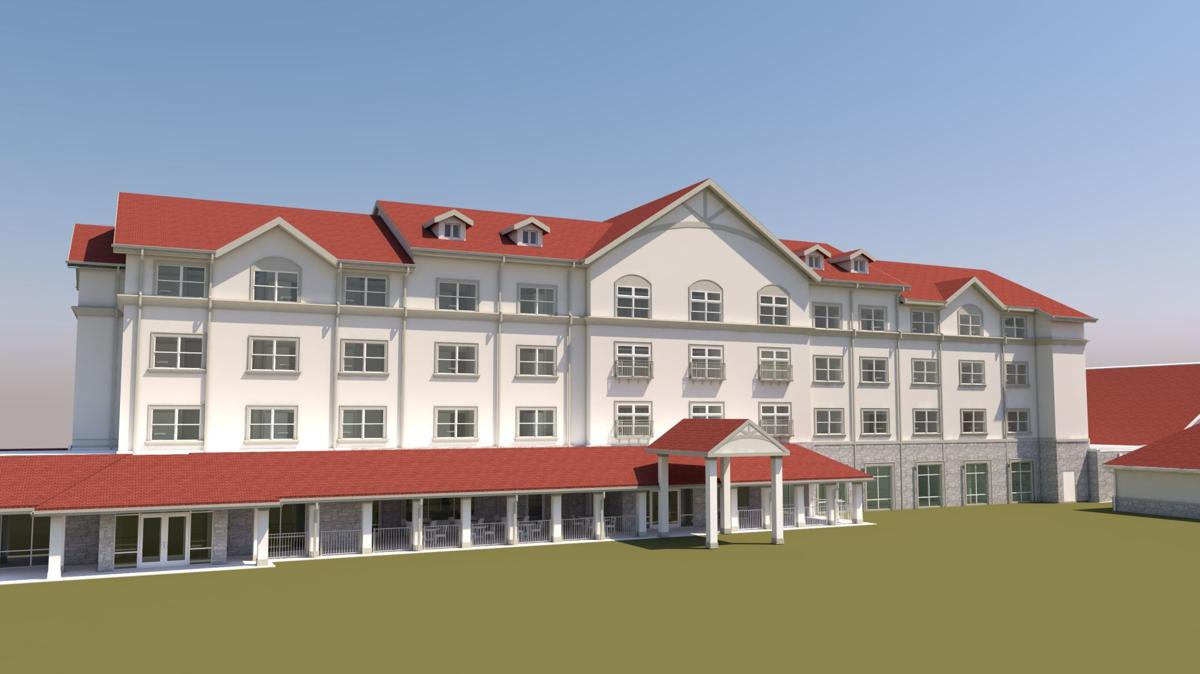 Construction is underway on a new medical facility designed to provide short-term acute care and long-term nursing care in a resort-like setting.

The Cearu Medical Resort and Long-Term Care Cottages from the Diakonos Group are a $15 million project going up in south Tulsa.

The Diakonos Group, based in Edmond, operates several nursing facilities, including in Broken Arrow, Collinsville, Sapulpa and Vinita.

The facility, which is licensed as a nursing home, will offer 60 beds in the four-story, short-term care tower plus two 20-bed, long-term care houses.

“This meets the needs of individuals that are leaving the hospital who are told they need to go to a skilled nursing facility and are not ready for a nursing home because they have in their mind what a nursing home is. This is completely different,” said Scott Pilgrim, CEO of the Diakonos Group.

The medical resort will feature private rooms with private baths and showers similar to a hotel room. The main tower will have a resort-style lobby with concierge service.

The medical resort will be separated from the long-term facility and will have its own private dining area, spas and specialized therapies.

Officials with Diakonos said there are similar facilities in other states.

“We have to do this for the baby boomers because they expect this. They don’t know that in Oklahoma because they haven’t seen it yet,” said Kimberly Green-Yates, chief operating officer.

The post-acute facility accepts most major insurers, and the primary payer will be Medicare.

The medical resort will provide post-hospital treatment for patients who need rehabilitation or additional nursing care before they can go home. The average stay is expected to be 20 to 30 days.

“We want them to go home strong and not have to return to the hospital, saving them a lot of money and us all a lot of money in the costs involved,” Pilgrim said.

This is the first project where Diakonos is building from the ground up. Previous projects have involved purchasing and renovating existing structures.