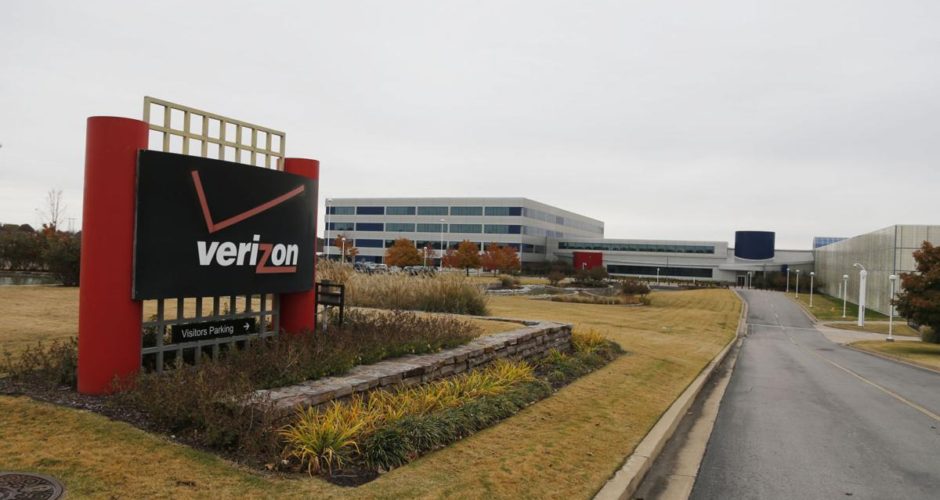 Concrete company Allan Edwards swallowed up one of the last major tracts in the park in May, buying 49 acres for a new facility near 66th Street North and Yale Avenue, documents show.

“It has taken four decades to mature, but it is a mature park today,” Pielsticker says. “With 10,000 jobs in that area, city leaders can look back and know they made a good investment in north Tulsa.”

The development isn’t over.

When CIP later was extended east from Lakewood Avenue and the Owasso Land Trust combined parcels with the Zarrow family, a national retailer came calling, Charney said. Macy’s purchased 72 acres from trust in 2014 and about a year later, the company opened a 1.3-million-square foot distribution center that has created 1,089 full-time jobs.

“We wanted to extend the industrial park, and Macy’s landed in the heart of it,” he says. “Now when the next one comes along, we’re in pretty good shape.”

Still available for development in the extension are between 60 and 70 acres of land that surround Macy’s on the east, south and west sides, Charney says.

“It’s important that generations look at these opportunities,” he said. “It may not always yield fruit currently, but it can for the future. Municipalities and county government have a duty to look into the future moreso than the private sector.

“If there are lessons to be learned here, when we invest in the infrastructure or the hard assets, the structure, the building, many times if they are well-located and well-built, they have a second or third life. But if your community has none of that, then it’s hard.”